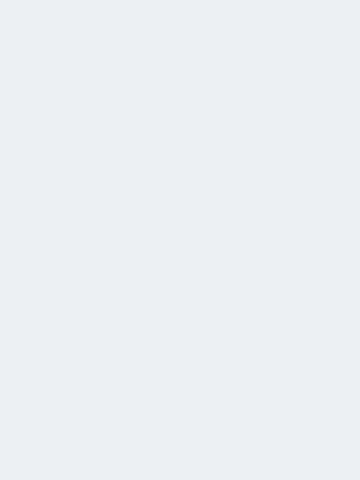 The Many Faces of Sarah Sampino 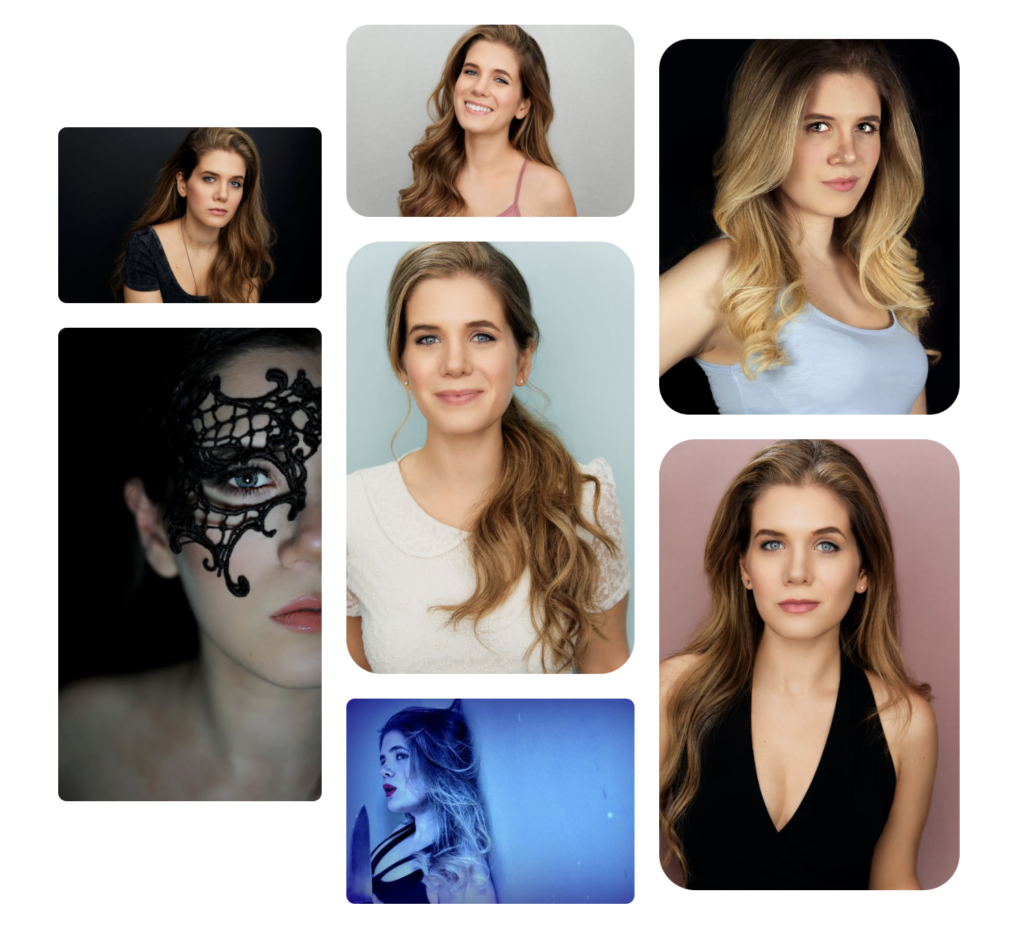 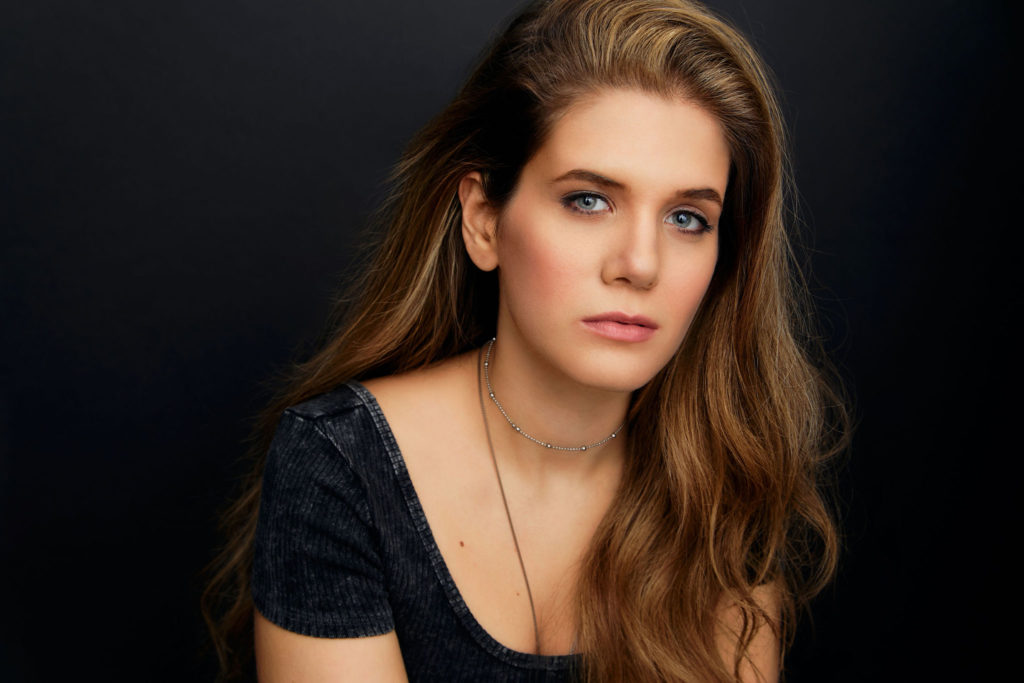 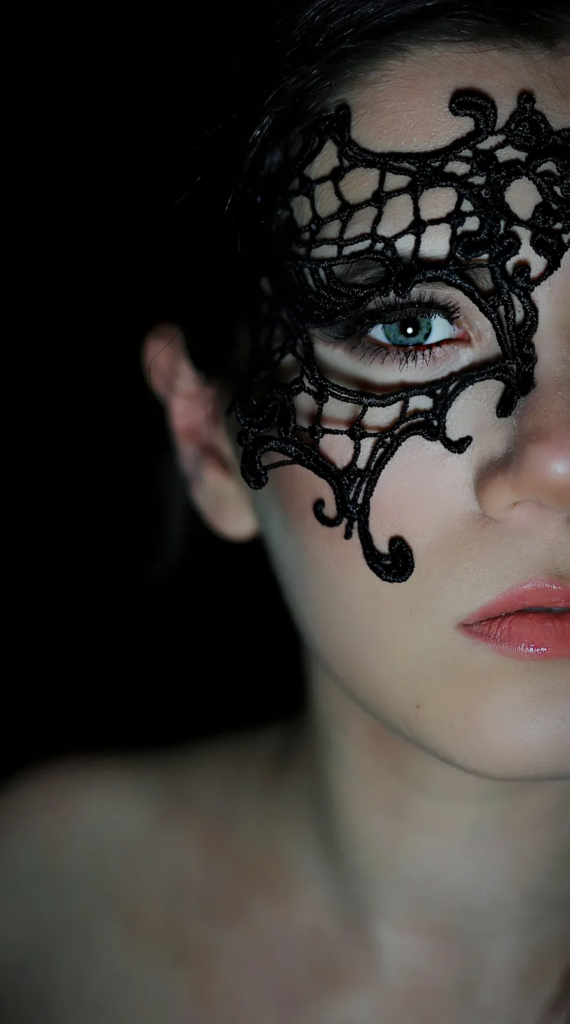 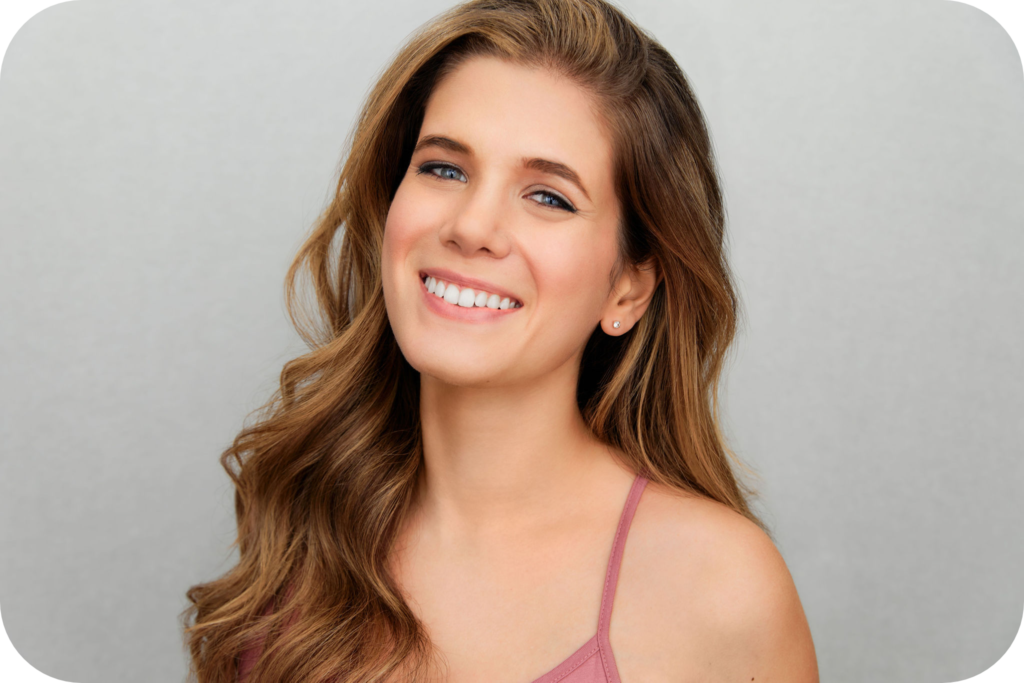 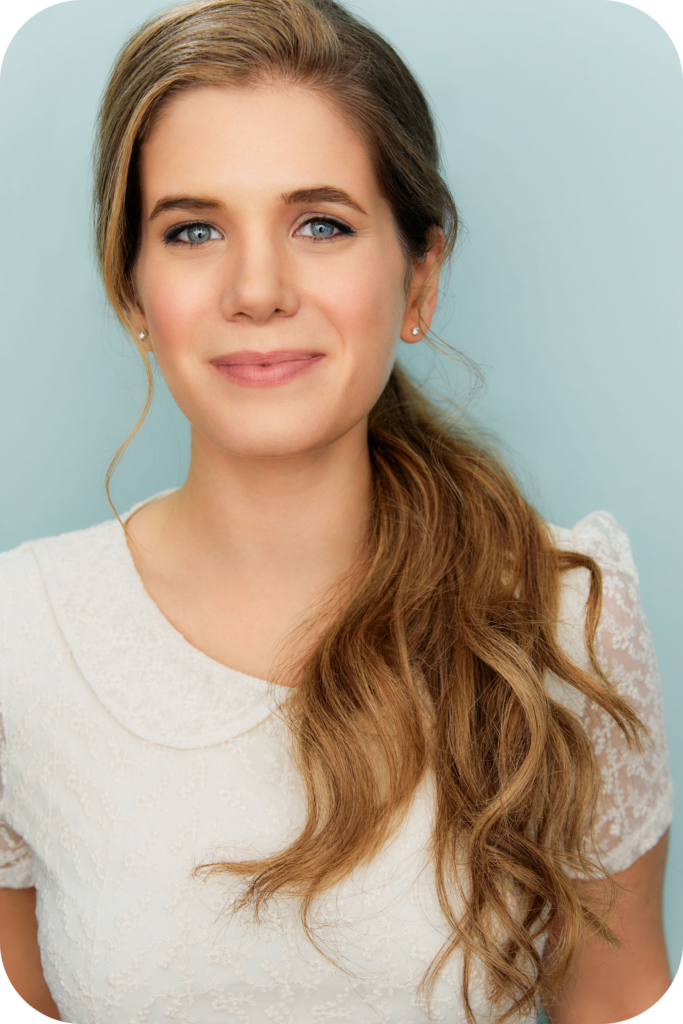 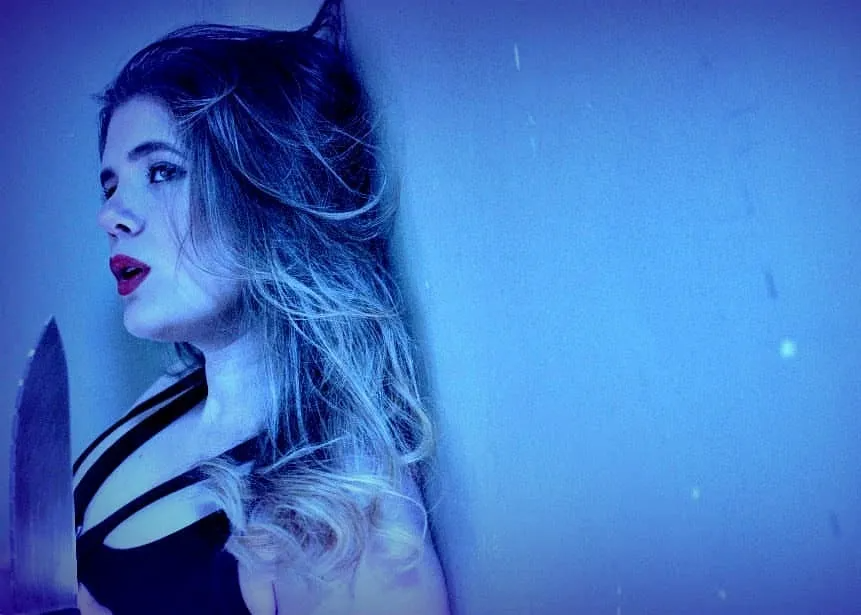 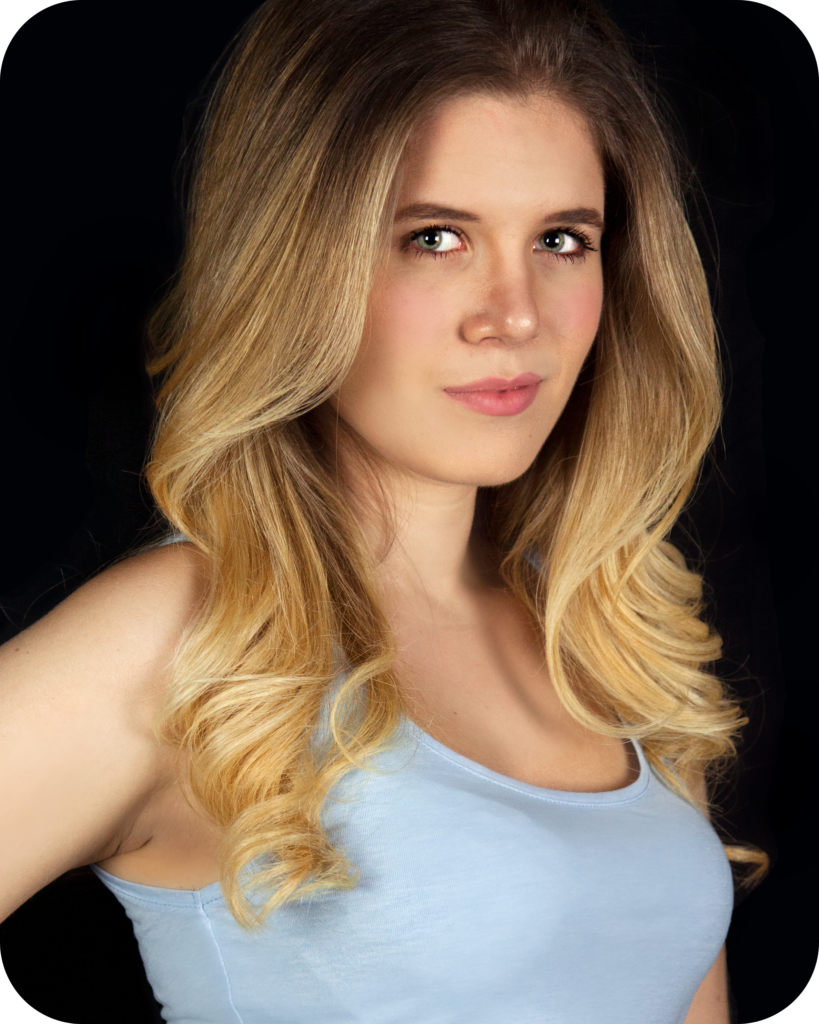 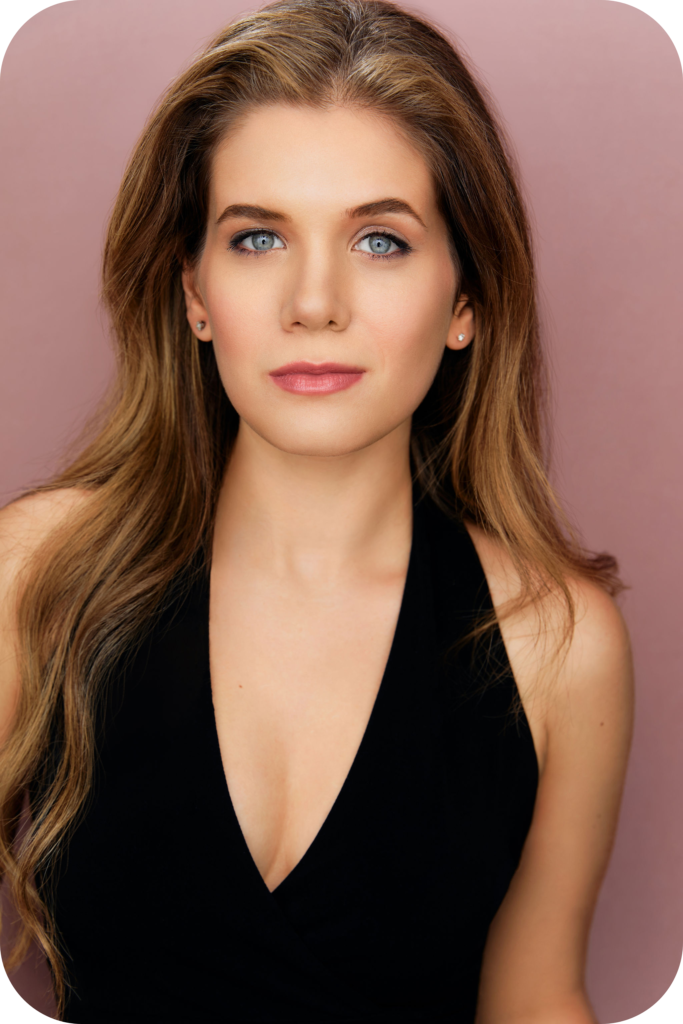 Sarah Sampino is an actor from Long (LAWWng) Island – but you only hear her accent after she’s had a few drinks. She is continuously surprised by the support of her business-oriented parents, who swear that she sang “Part of Your World” before she could talk. Apparently that can’t go on a resume.

Sarah earned her B.F.A in Drama from New York University, and her BF from England – She highly recommends studying abroad. She learned to sword fight at RADA, which is brought up at any opportunity, because it’s really, really cool. She also trained at The Lee Strasberg Theatre & Film Institute and Stonestreet Studios.

Life as an actress has provided Sarah with invaluable knowledge and self discovery. For example, she now knows how difficult it is to ride a horse sidesaddle in Amish skirts. On the occasion that Sarah is not being actor-y, she can be found procrastinating everything by burying her face into a fantasy novel. 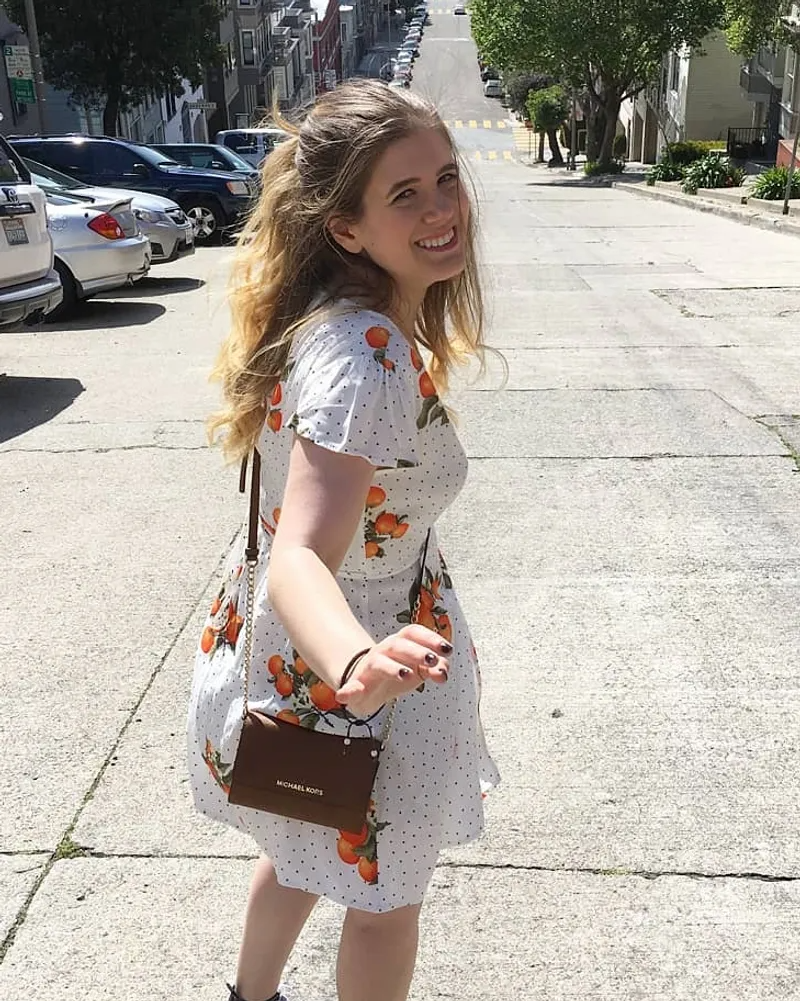 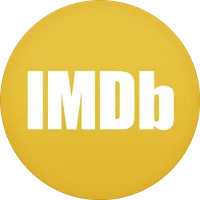 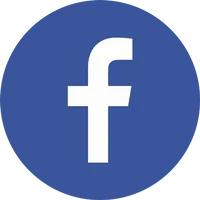 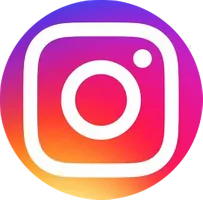 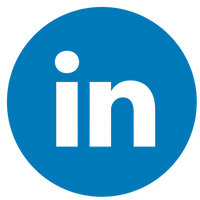